So over the last 3-4 days I have been working really hard to get back into the swing of things. As stated before I had been spending quite a bit of time building content but today I spent sqashing a few bugs and polishing act 2 (floors 6-11).

Here is a little summary of some bug fixes and changes:

Fixed attack all – resists were causing a problem which would stop the animations from showing.

Fix clicking morph twice – If you tried to morph more than once it would bug out and no one could attack.

Show stats when using a potion out of reg inventory – now when you drink a potion it shows how much it heals for as well as your new totals for hp.

Fix ability to go to negative hp from casting a spell. – certain spells cost hp instead of or as well as sp there was no blocker in place so you could kill yourself this is fixed now.

Make hypnotize a spell not a skill change effect for hypno too – hypnotize is now a spell instead of an attack and has a cool new animation.

Along with these fixes here are some screenshots for those who cannot or dont want to view the videos. 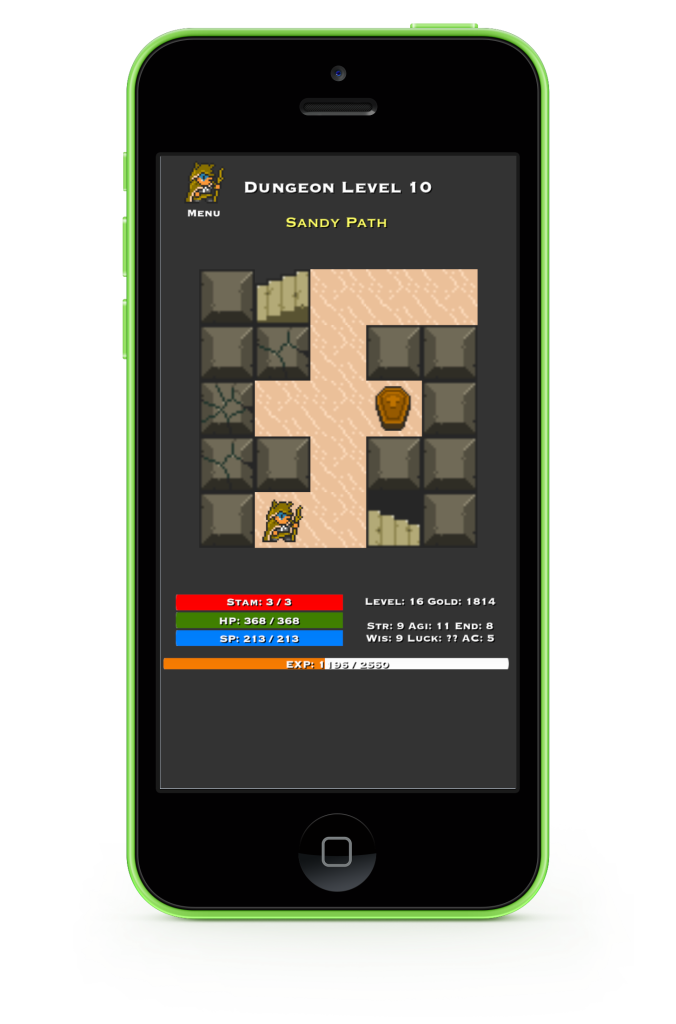